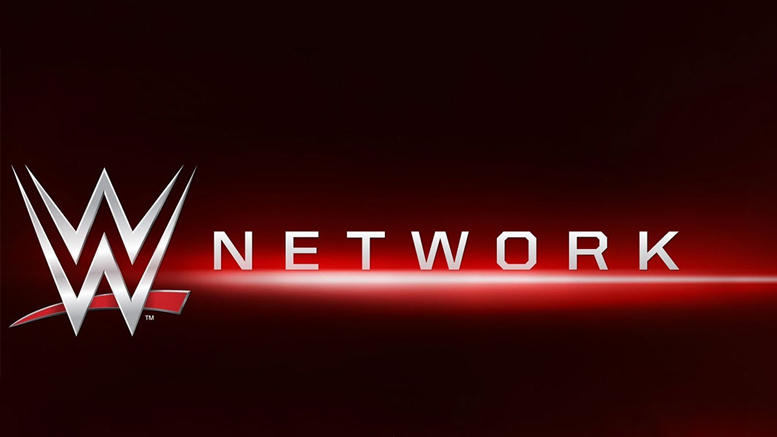 The only constant is change…

WWE will always take a calculated risk in business. Everyone is betting the Network is going to be HUGE! I couldn’t agree more. Times are changing and one thing WWE is good at is being ahead of the curve.

No doubt this will be a wrestling fans dream come true. 24/7 access to some of the greatest matches and programing at the click of a mouse.

It got me thinking about how much the business has really changed over 30 years.

Wow… We are coming up on Wrestlemania 30.

The 1960-70s wrestling had territories where local promoters ran weekly, bi-weekly or monthly shows. That’s the era I grew up in. I was hooked the first time I saw wrestling one Saturday afternoon in El Paso. We had a black and white TV but the characters were larger than life, colorful over the top people who intrigued me. I wasn’t sure how I was going to break in but I knew at five years old I was going to find a way to become a professional wrestler! 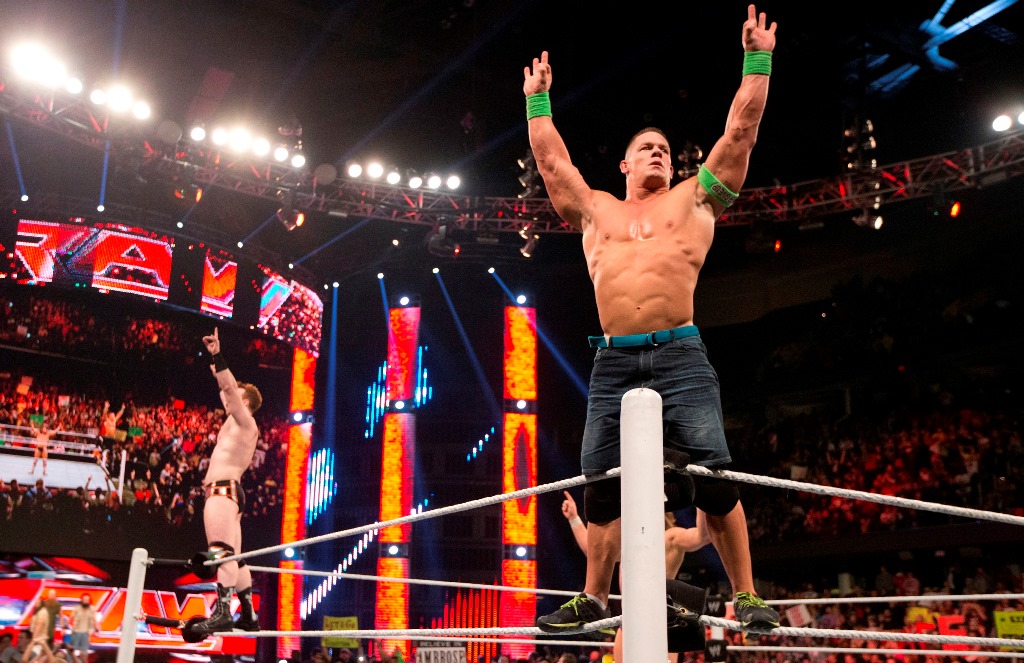 After we moved to Houston and eventually landed a job at the Houston Wrestling office for promoter Paul Boesch, I was persistent in accomplishing my goal. There was no internet back then so we relied on magazines and newsletters like “Illustrated Wrestling Digest” by Ron Dobratz. Various fan clubs for wrestlers and regions were advertised along with pen pals in various magazines as well to keep you updated with the happening across the country and the world.

I remember vividly when Koichi Yohizawa sent me a picture of Giant Baba after winning the NWA Championship in Japan in 1974. I asked Mr. Boesch about Baba winning the title and he told me I was crazy! Then I showed him the picture and he didn’t know what to say. The switching of the world title back then was a big deal and usually when a new champ was crowned the NWA would send out telegrams to all members alerting them to the change. Years later I learned the Baba switch was done as a way to boost Baba’s credibility and for one week only. Most promoters didn’t really concern themselves about fans learning what happened outside their immediate territory.

The west Texas promotion ran by Dory Funk Sr. bicycled their tapes around to various towns. They would tape their show in Amarillo and send the same reel to the regular towns on the loop.

Saturday morning was TV in Amarillo; Saturday night in Colorado Springs or Pueblo; Sunday, Albuquerque; Monday, El Paso; Tuesday, Odessa; Wednesday, Lubbock; Thursday, Amarillo (Live Event); Friday, Abilene. Of course there were various spot shows interspersed. In that territory alone there was a five week bicycle to be aware of. If a hot angle started and somebody got hurt, they had to cover it in a promo. I’m guessing not too many fans made every 250-300 mile trip so they could do their angles weeks out and not worry about smartening everybody up!

The Memphis territory was only one week behind as the main angles took place in Memphis and played out the next week in Louisville, Evansville and various spot shows. Some fans did make the trips from Memphis, Nashville, Louisville and other towns around West Tennessee and figured out what was going on. But that wasn’t enough to change the game plan.

The NWA was strong in the south and west coast, so the world champion would come in on occasion to thwart the local challenger. The purpose of being the champion back then was to come in a territory, wrestle the local champion/hero and prove that he could go the distance or barely escape town with his title. I saw many 60 (and a few 90) minute matches that weren’t billed as Ironman bouts back then.

To be the NWA world champion meant you had to be able to go at least one full hour most nights and do it against a lot of challengers he might not have ever heard of or belonged in the same ring! I never saw Dory Funk Jr, Harley Race or Jack Brisco have the same match twice when they defended the world title in Houston.

It’s a shame that after the tapes were shown around the territory, they were reused, taped over and not saved for posterity. There are still some older classic matches on YouTube but the majority of bouts from the 1960s-70s are missing.

Some people can’t comprehend history or that something really happened unless it happened in their lifetime. I remember Paul Boesch telling stories about Jack Pffefer, Jim Londos, Wiskers Savage, Morris Siegel, Strangler Lewis and a host of others with such enthusiasm I couldn’t help but want to know more about these pioneers. There wasn’t as much information back then as there is today with the internet, books, etc…

Once I started wrestling, I got to meet some of the colorful characters I’d heard so much about. I met Dr. Jerry Graham my first night at the Olympic Auditorium in Los Angeles. Everything I’d heard about the good doctor made me a little nervous when he walked in the dressing room and sat down. But he asked me my name, where I was from, where I broke in and was as cool as I could hope for! As I learned later, many stories could be exaggerated or embellished in professional wrestling. At the same time, I’ve known many guys who not only lived up to, but even surpassed their reputations.

The business is ever changing. It’s incredible that it’s been almost 30 years of Wrestlemanias.

I will say this… There were no developmental territories in 1979. You broke in the best way you could. And if you did get an opportunity, you could bet there would be veterans who didn’t like some “young punk” infiltrating “their” business. The venues weren’t always the biggest or the best. Even with names like Sports Complex, Sports Arena, Sportatorium, were misleading. But a lot of the venues had a distinct character. The territory had a flavor or buzz that loyal wrestling fans knew and followed on a regular basis. You got into wrestling because you wanted to be a wrestler. Not a movie star or game show host. 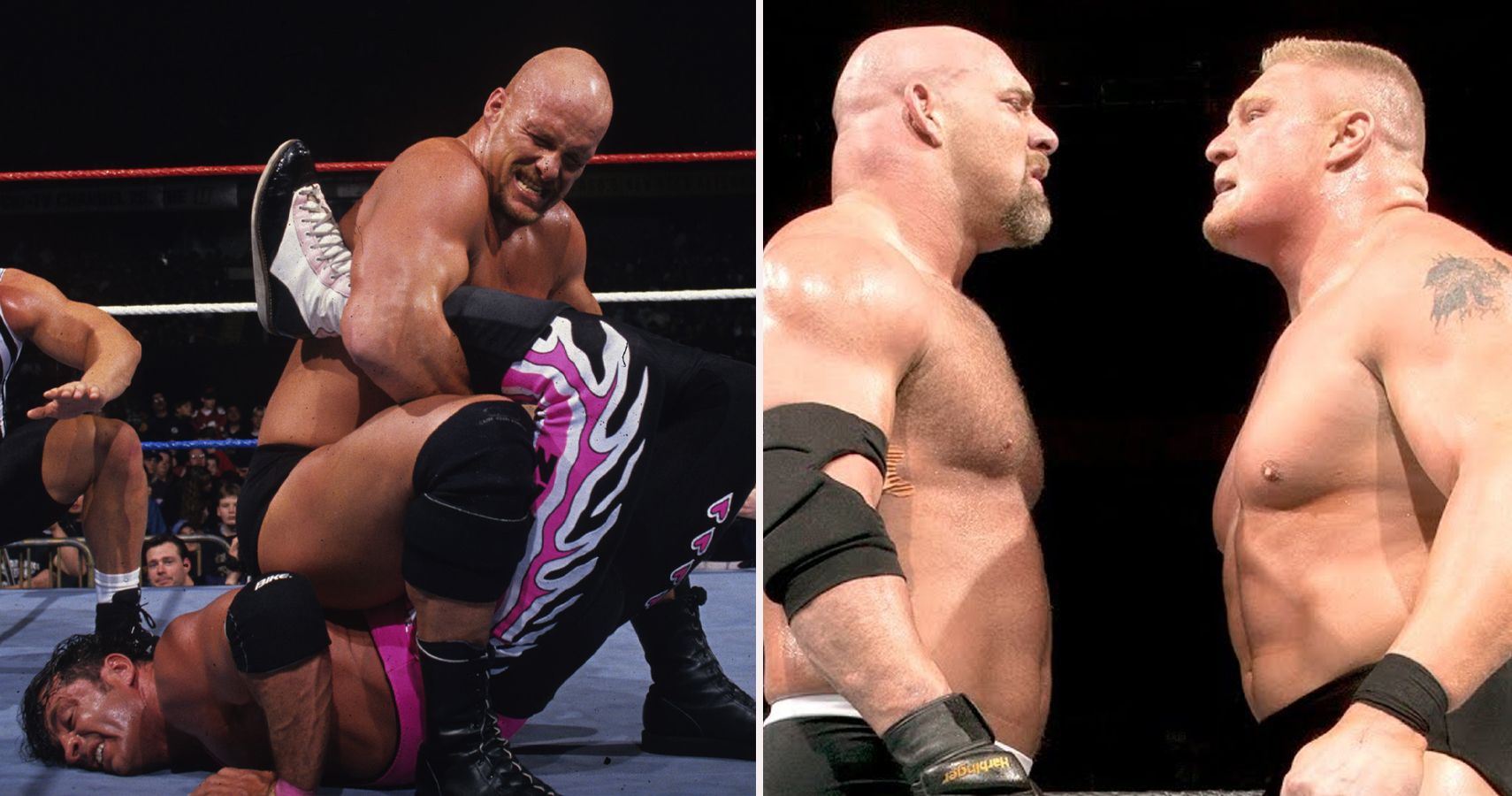 It was on the job training and traveling by car was the norm. You don’t get to decide when you’re born, so when I hear someone say “I was born 20 years too late for this business” I get it, but you have to accept what professional wrestling has become. It’s been called “Sports Entertainment” for years and who knows what the next sound bite or description will be. The WWE Network is set to be the hub of what the general public and coming generations will believe to be the only place to find out anything they want about pro wrestling.

I bet network producers are going to have some great stuff ready on launch day. Incredible stuff that hasn’t been seen in years! I am looking forward to it.

30 years may be a long time to some. Please remember, wrestling (and WWE) was around before Wrestlemania. The Network is a milestone. I hope they don’t forget about the history that precedes 1985. I know WWE has a film library and knows the history of this business. The Network is the perfect place to show generations to come what they missed out on…