How Long Did It Take Erno Rubik to Solve The Cube? 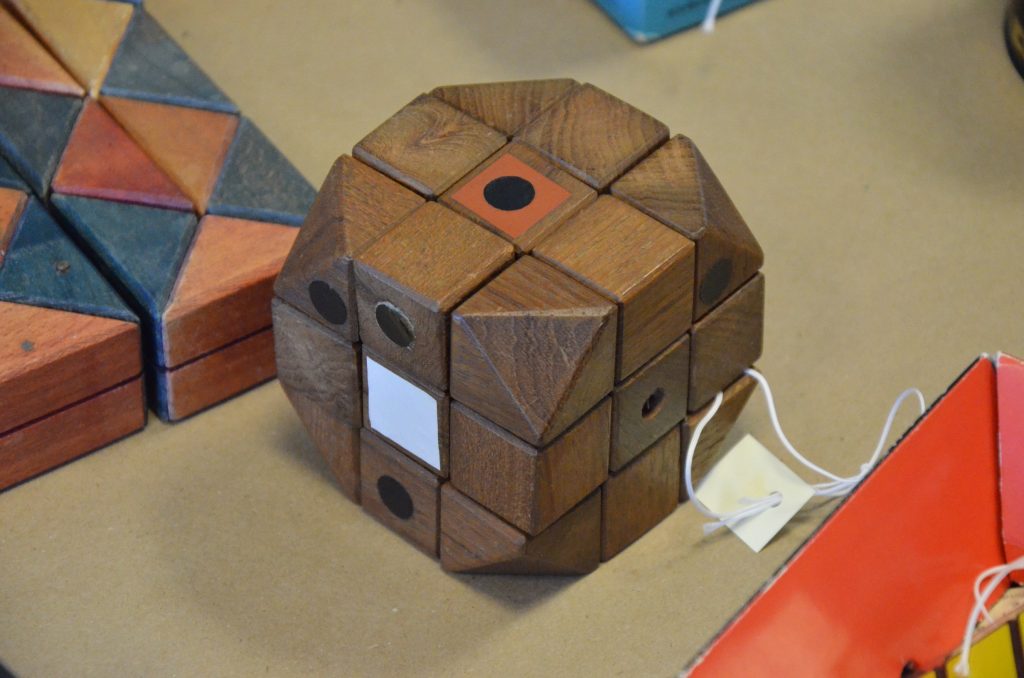 A lot of research has shown that children need to be given various kinds of toys for the purposes of keeping them occupied. A big part of the reason why that is the case has to do with the fact that these toys give kids a bit of entertainment at any given point in time, and they can often boost their cognitive functions as well in some way, shape or form. Suffice it to say that letting your children play with the right kinds of toys can greatly increase their ability to grasp certain concepts and it can give them a level of intellect that would truly come in handy during later years.

Not all toys are created equal though, and in order to tell you more about which toys would end up working out best for your kid it is important to talk about Erno Rubik who became one of the richest man in Hungary thanks to a toy he developed which was eventually called the Rubik’s Cube. Chances are that you have heard of this toy and you likely don’t even know how to finish it properly.

You shouldn’t feel embarrassed if you’re struggling to solve this puzzle since Rubik himself needed a whole month before he could finish it on his own. These days there are young children that can quite easily finish a Rubik’s Cube in under a minute thanks to their enormous levels of skill, and many would agree that Erno Rubik contributed to a rise of cognitive capabilities among countless children that started to take an interest in the toy that he managed to invent in Budapest, Hungary.